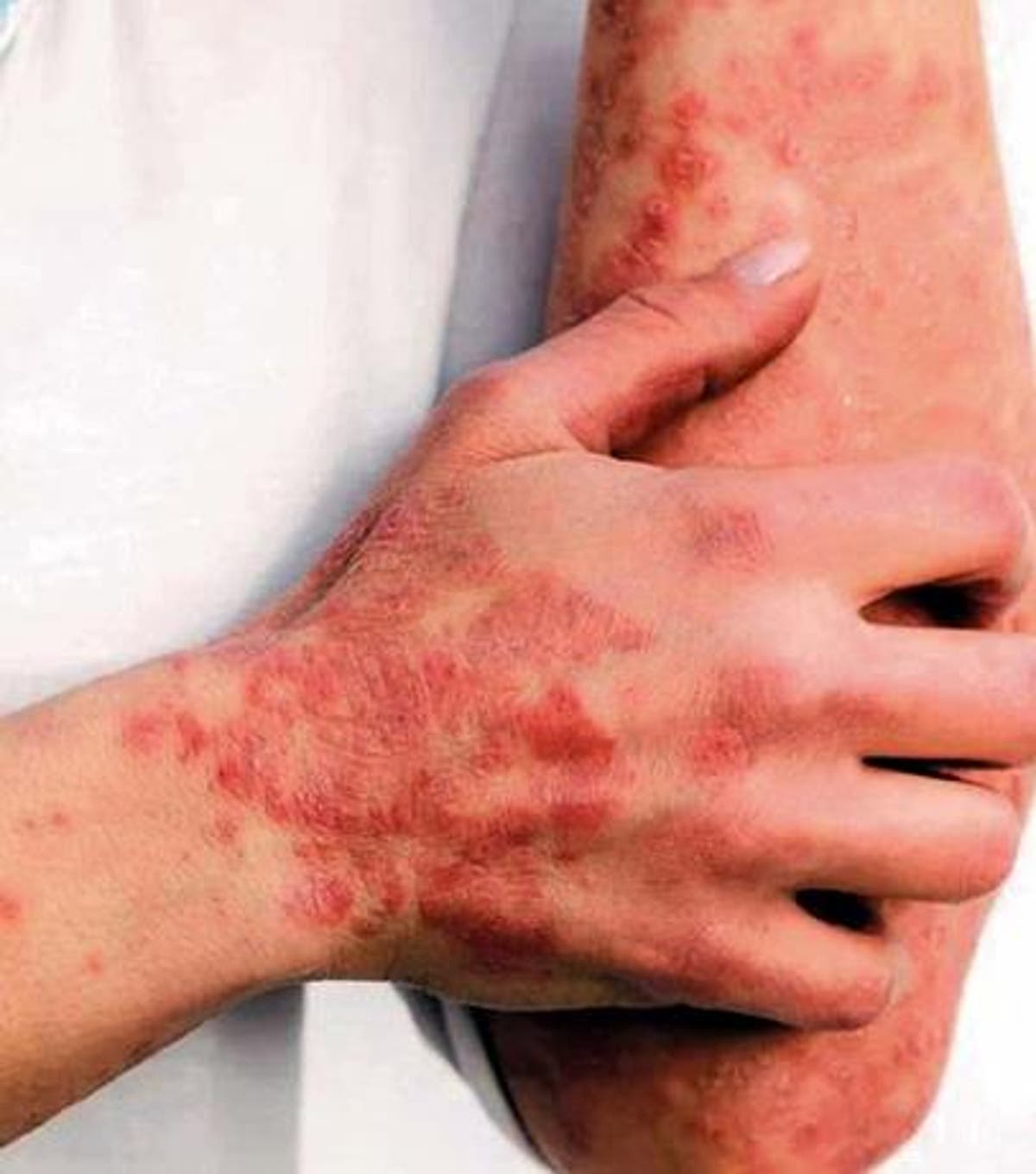 Three cases of the virus have been detected in the country.

Santo Domingo, DR
The Dominican Republic should support the measures taken by the Public Health authorities because of the declaration of a world emergency made by the World Health Organization (WHO) on monkeypox, of which the country has already confirmed three cases.

This was suggested by Dr. Waldo Ariel Suero, former president of the Dominican Medical Association (CMD), who favors the vaccination of people who have had contact with those positive to the virus in what is called a ring vaccination.

The vaccines are the same as those used for smallpox; if the country does not have them, it should acquire them.

Suero clarified that he is not in agreement with a massive vaccination but aimed at those who have been in contact with the suspected cases, of which there are about seven or eight in the country.

He understands that it is not necessary to be alarmed by the confirmed cases in the country but to prevent the spread of smallpox.

The World Health Organization (WHO) declared last Saturday an international emergency due to the current outbreak of monkeypox after more than 16,000 cases (five of them fatal) were reported in 75 countries, many of them in Europe, where the disease was not endemic.

The decision was announced at a press conference by the Director General of the WHO, Tedros Adhanom Ghebreyesus, two days after an emergency committee of experts on the disease met to analyze the possible declaration, which will oblige national health networks to increase their preventive measures.

A cable from the EFE news agency stated that this committee had recommended not to declare the emergency in a first meeting held in June (when the number of cases was 3,000). However, on this occasion, according to Tedros, there was no total consensus among the experts either.

Among the criteria used by the WHO to declare this emergency, according to Tedros, is that “the virus is transmitting rapidly in many countries where there were no cases before.”