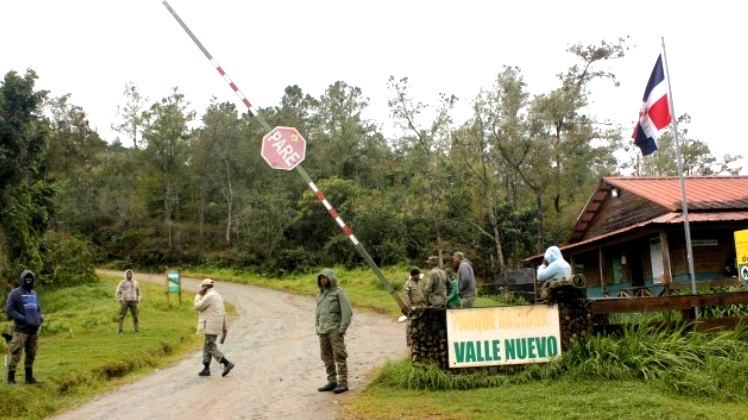 Santo Domingo.- Last July 15, the Government delivered 124 million pesos to 127 agricultural producers, as part of the Valle Nuevo Rescue Plan, but the list of beneficiaries does not match the census carried out in 2016, which gave rise to the compensation.
In an act headed by President Luis Abinader and the Minister of the Environment, Miguel Ceara Hatton, the payment of compensation to farmers in the municipality of Constanza continued, in compliance with resolution 0016-2021.
At that time, in a press release, the Ministry announced that the 127 farmers who received checks are those who had up 120 hectares within the protected area and who had been waiting for compensation since 2016. The note stressed that these payments fulfilled the promise of former Minister Orlando Jorge Mera to return to these producers what they had been waiting for for years.
For weeks, before the checks were delivered, Diario Libre requested the list of beneficiaries through different channels, including through the Office of Free Access to Information. There was no response until the delivery of the compensation was made public on July 15.
Diario Libre obtained the list from sources and compared it with the census done in 2016. Farmers with possession of between 11 and 30 years.