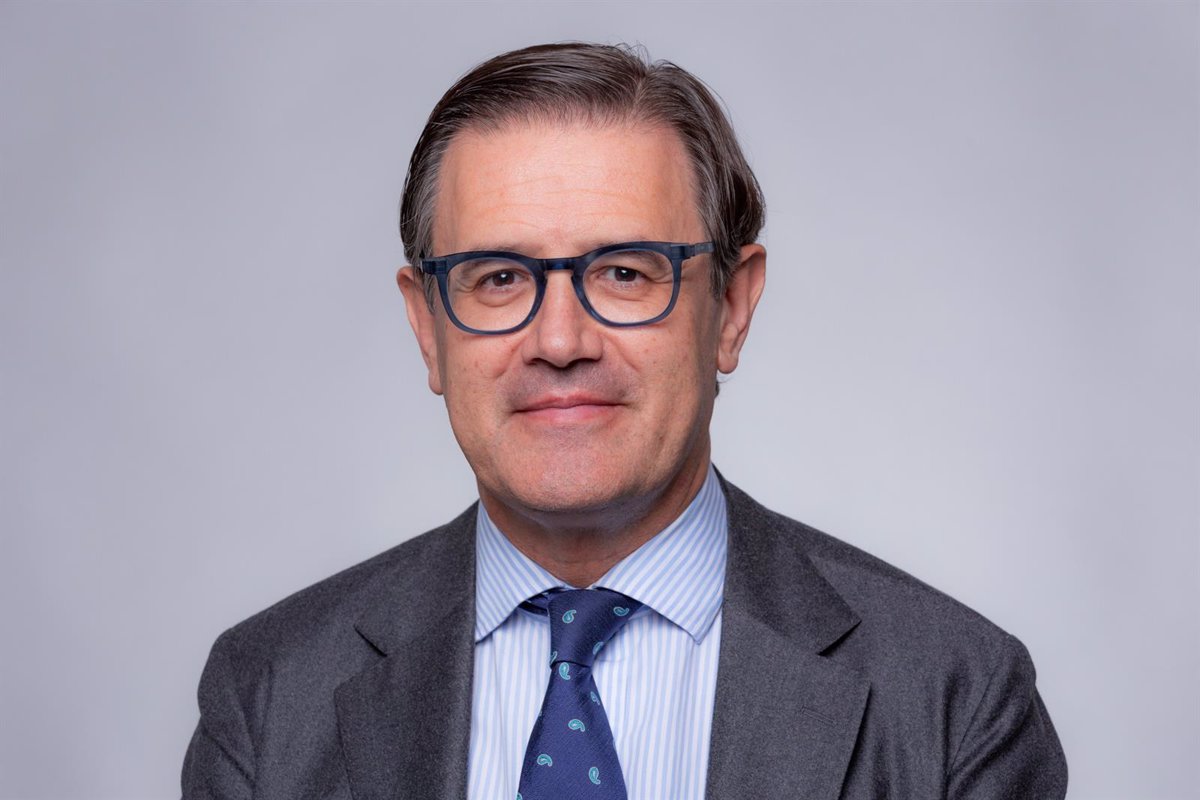 Tourism is filling the Dominican Republic with good news in 2022. The success of the country’s participation in FITUR, the prominent role played in the main world cruise congress held in Miami at the end of April, and the recent recognition granted by the World Tourism Organization (UNWTO) and received by President Luis Abinader and Minister David Collado in Santo Domingo are milestones that boost the Dominican destination as the place we look to for a vacation.

Statistics from the Ministry of Tourism indicate that, in the first four months of 2022, 2.2 million tourists have arrived in the country by air and almost 320,000 on cruise ships. Taking into account the Omicron times in which we have lived most of that time and the restrictions that this has brought with it, as well as the negative effect of the Russian invasion of Ukraine, both countries being of importance for the sector in the country, the figure could be valued as very positive. If this rhythm continues, and without new difficulties affecting it, one could think of 2022 in which the barrier of 5 million tourists would be surpassed again, this time by far, and, in that way, follow the path towards the record figure of almost 6.5 million that was received in 2019.

Another aspect linked to the sector is investment. Since the reopening of the economy began in the summer of 2020, the government of the Dominican Republic was clear that the recovery should be accompanied by growth in housing availability. According to data offered by Asonahores at the end of last year, in 2021, there were new investments in the sector for more than US$550 million. A year earlier, in the middle of the pandemic, they were even almost double, according to what was stated in a Bloomberg article that I was able to read a little less than two months ago. In the same article, the Minister of Tourism, David Collado, was mentioned to indicate that the plan is to achieve US$8 billion more in investments in the sector over the next three years. Undoubtedly, the efforts being made in the Miches area, but above all, the grand plan for Pedernales of the current government, successfully presented in the framework of FITUR in January, should be a key piece for these pretensions be fulfilled.

There is no doubt that the sector’s recovery as an engine of the national economy continues its upward trend, largely due to the country’s efforts to position itself in its issuing markets. First, it was necessary to tell them that the Dominican Republic is a safe place to vacation, and this has been done. It was necessary to show that the sector is consolidated and has more potential to grow, proving to be so. Finally, we had to sit down with the airlines to enable more routes and more flights, and connections were increased: 48 new routes, according to the Civil Aviation Board (JAC) reports.

And that is something that we must not only continue to do but multiply, both attract more tourists and generate those investments that allow the intentions of Minister Collado to be fulfilled. Punta Cana, Bavaro, Cap Cana, La Romana, Puerto Plata, Samana, and Las Terrenas… are destinations that are already working almost at total capacity. Sun and beach continue to be the asset that drives this very dynamic and hopeful moment that Dominican tourism is experiencing. But the pandemic has also served to put head to the need to work on plans to promote a real diversity so that the “it has it all” of the brand is completed with “I enjoyed it all”: the mountain sports and agrotourism in Constanza and Jarabacoa, the smell of cocoa from the farms of San Francisco, the art and culture of Santiago de los Caballeros, capital of a Cibao from which are exported, my Dominican friends tell me, the best cigars in the world, the hiking of spectacular natural landscapes of the national parks and, of course, the history of the Primada de America: the Colonial City. In addition to the merengue and bachata of a country that has also become, over the years, the gastronomic capital of the region by investing time and money in its culinary offerings.

The promotion must continue, and the diversity of the offer must grow. Above all, to attract new tourists, new investments, and more spending in each destination visited. Visibility continues to be a strong point of promotion. Suppose we add a good investment in strategy and tactics to increase the convertibility of those interested in coming but remain in a simple “seen,” without buying their air ticket. In that case, the almost 8.5% that tourism contributes to the national GDP according to the Central Bank -in the Bloomberg article, I read that the Ministry estimates that the real impact is around 30% for the ancillary services in which it has an impact- will grow and, with it, also the economy of the country in Latin America and the Caribbean that had one of the five best performances in 2021, with a growth of 12.3%. The Dominican Republic is going through an excellent moment in tourism, and the pace cannot and should not stop.